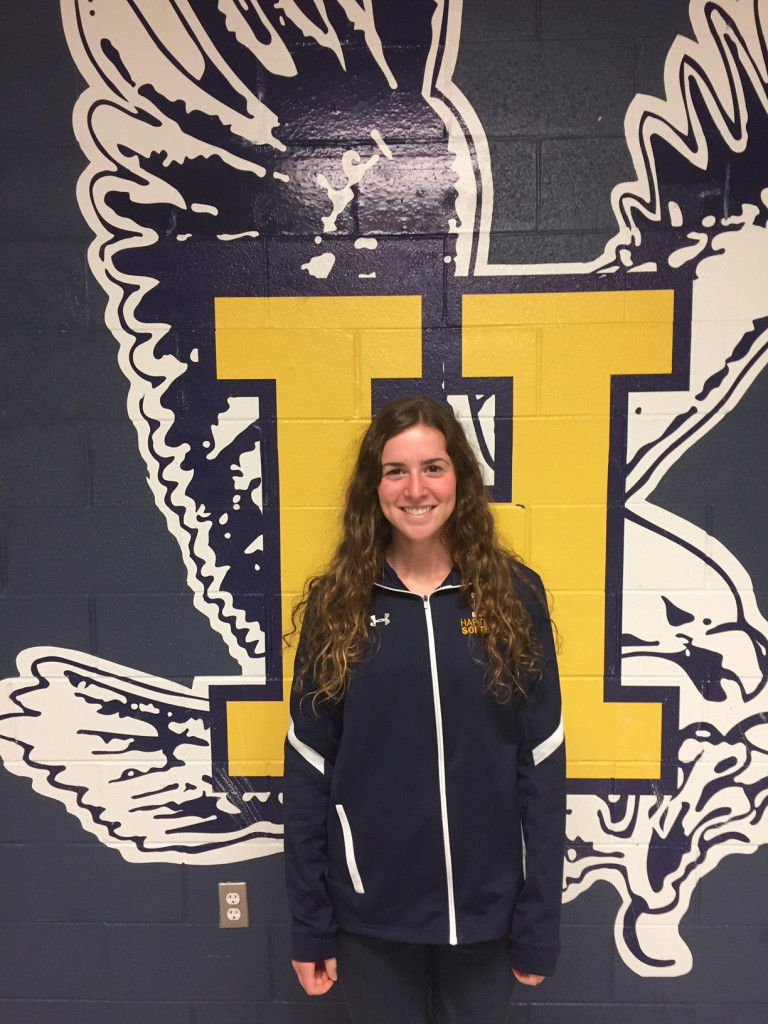 Clare Minsker had a great week for Hartland softball, racking up 12 hits in 18 at-bats, driving in 7 runs and scoring 7 runs while stealing 3 bases.  Clare lead the varsity softball team to a 4-2 record this past week and is our nomination for athlete of the week. 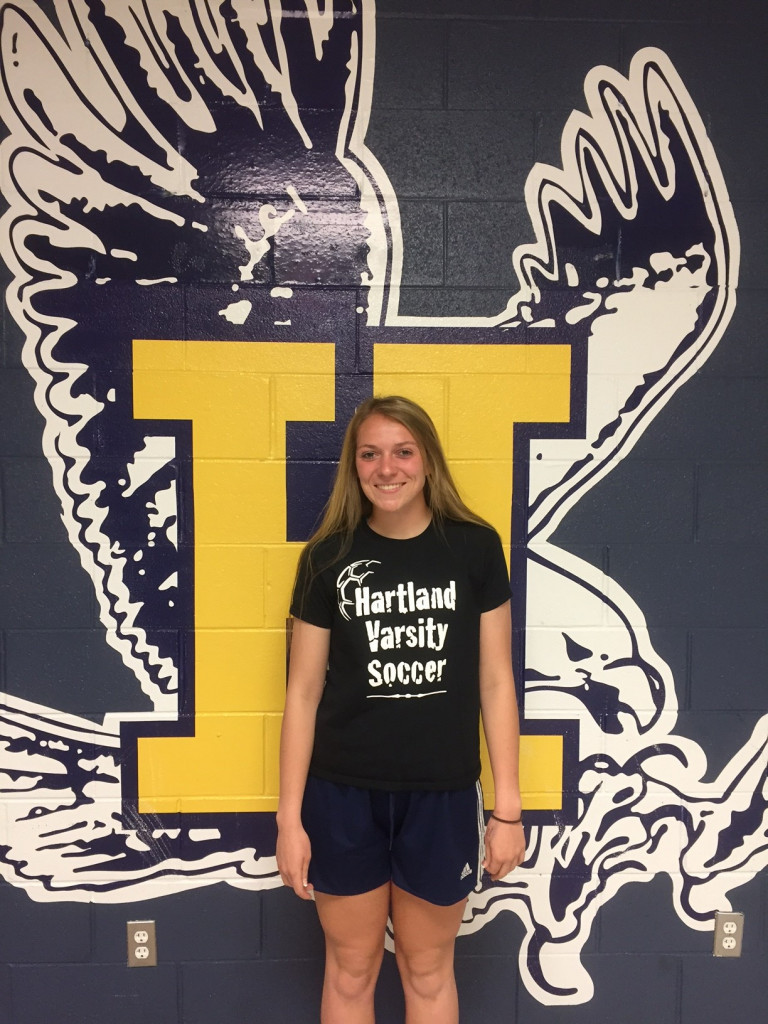 Andrea Everett is this weeks goalie Selection.  The Hartland Soccer goalkeeper made 8 saves to lead Hartland to a shutout win over Howell. 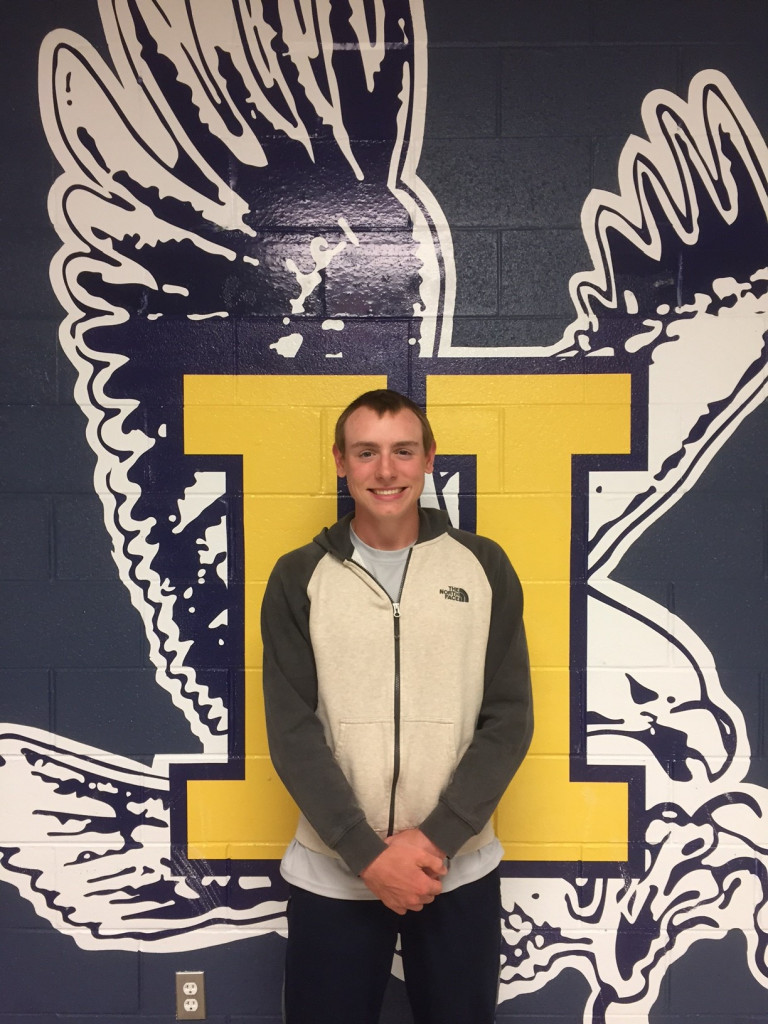 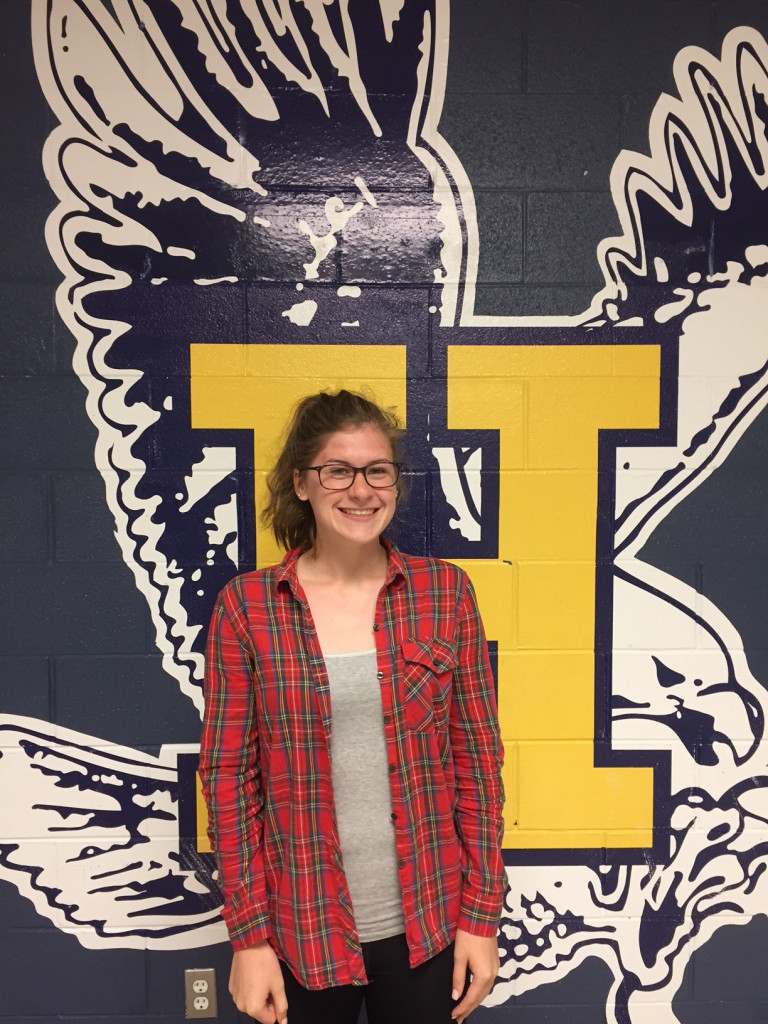 Emily Beazley helped lead the Eagles to 2 big wins this week vs. Northville and Troy.  Beazley contributed 13 goals and 2 assists. 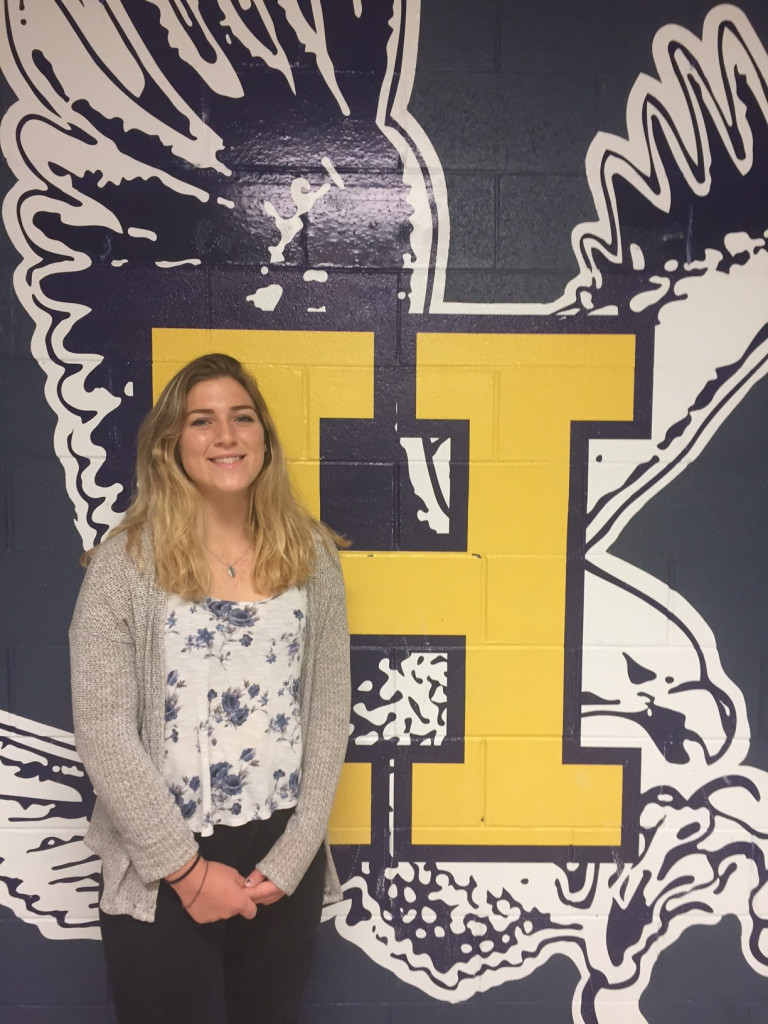 Meghan Economou helped lead the Eagles to an 8-0 record this week with wins over South Lyon, Waterford and Birmingham.  Meghan had a 60% save percentage for the week in goal.

In Mitchell’s first competitive week of high school golf, he led the team as the low scorer at the Southern Swing Invitational in Springfield Ohio with scores of 79 – 79 = 158 for the 36 hole two day tournament. Mitchell has the look of a solid contributor to the Hartland Golf team and he proved it this week. 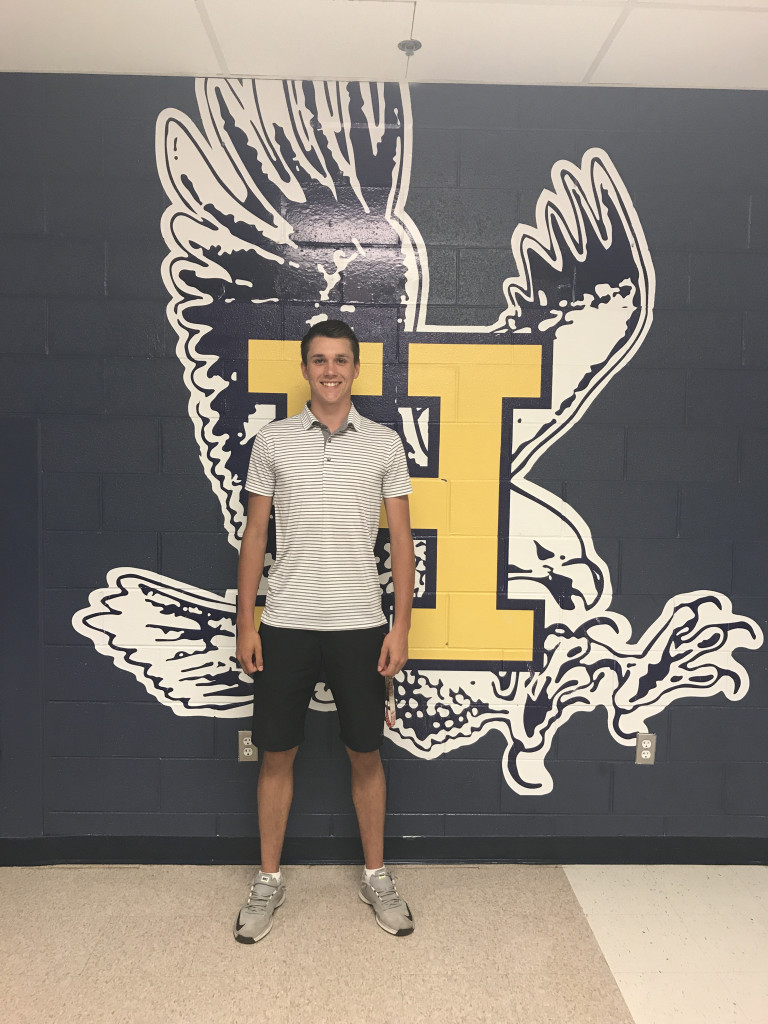 Nic Hoffman led Hartland with a 77 at Oakland Hills Country Club in the Brother Rice Invitational. Nic’s score was impressive on a tough day, in the toughest field assembled in the State each year. Nic’s senior leadership will be a key to the Eagle’s success in 2017. 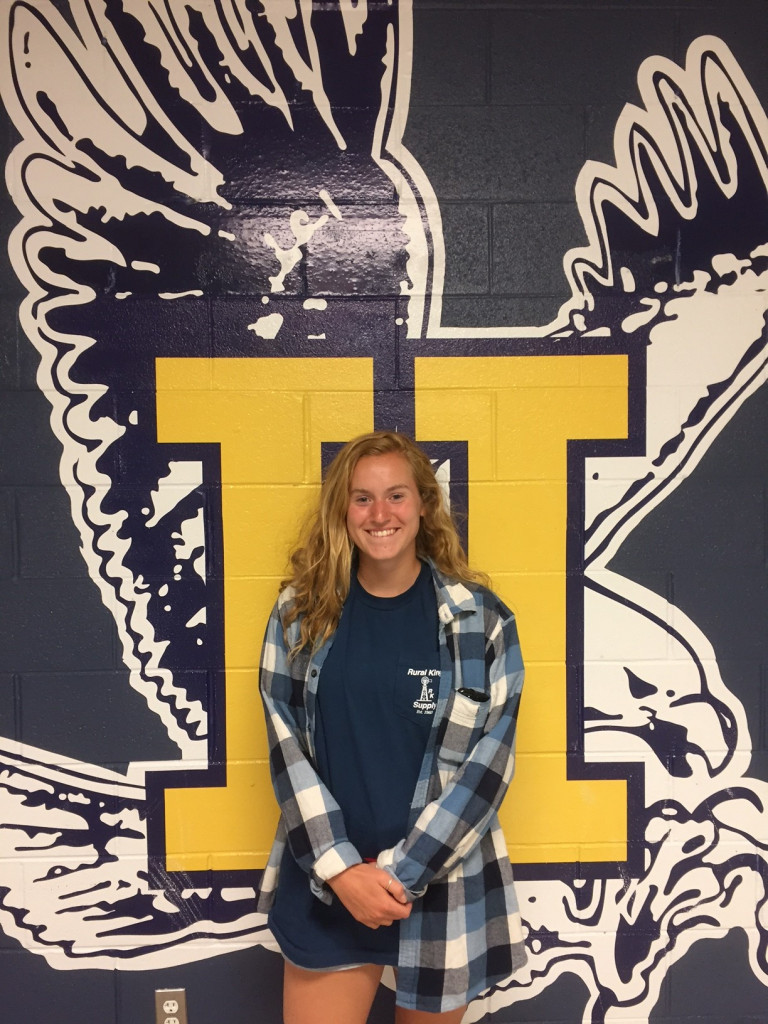 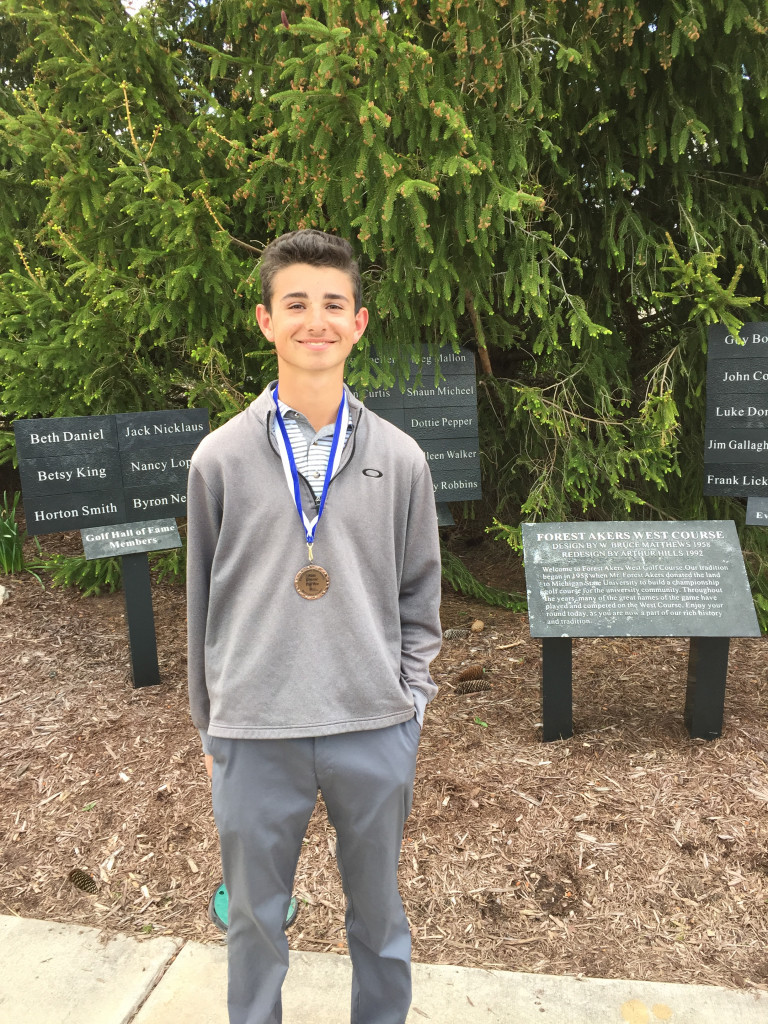 Freshman Bryce Brief earned the first Top Ten All-Tournament Team selection of his young career with a 74 at the East Lansing Spring Classic at Forest Akers this past weekend. Brief’s score was among the ten lowest in the 31 team, 155 player event. 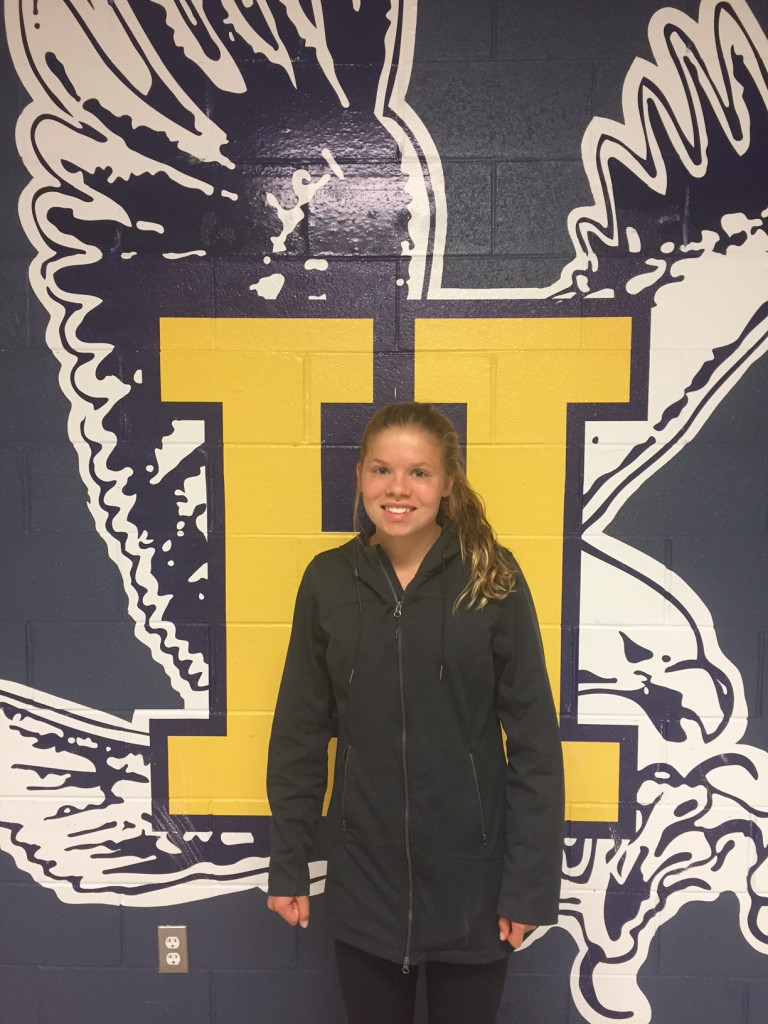 Jenna Halonen, from our Varsity Girls’ Soccer team.
The Hartland Senior and Co-Captain scored six goals including the team’s first hat trick and added an assist to lead the Eagles to three wins over Milford, Lakeland and Saginaw Heritage.