The Hartland Eagles Cross Country team ended their season this weekend at the state meet.  The state meet has been held at Michigan International Speedway for the last 25 years and this year was no different.  The difference was there were no spectators on the course and there were two races per gender, per division.  The 1st and 2nd place teams from each regional competed in one race and the 3rd place teams and individual qualifiers competed in another race. 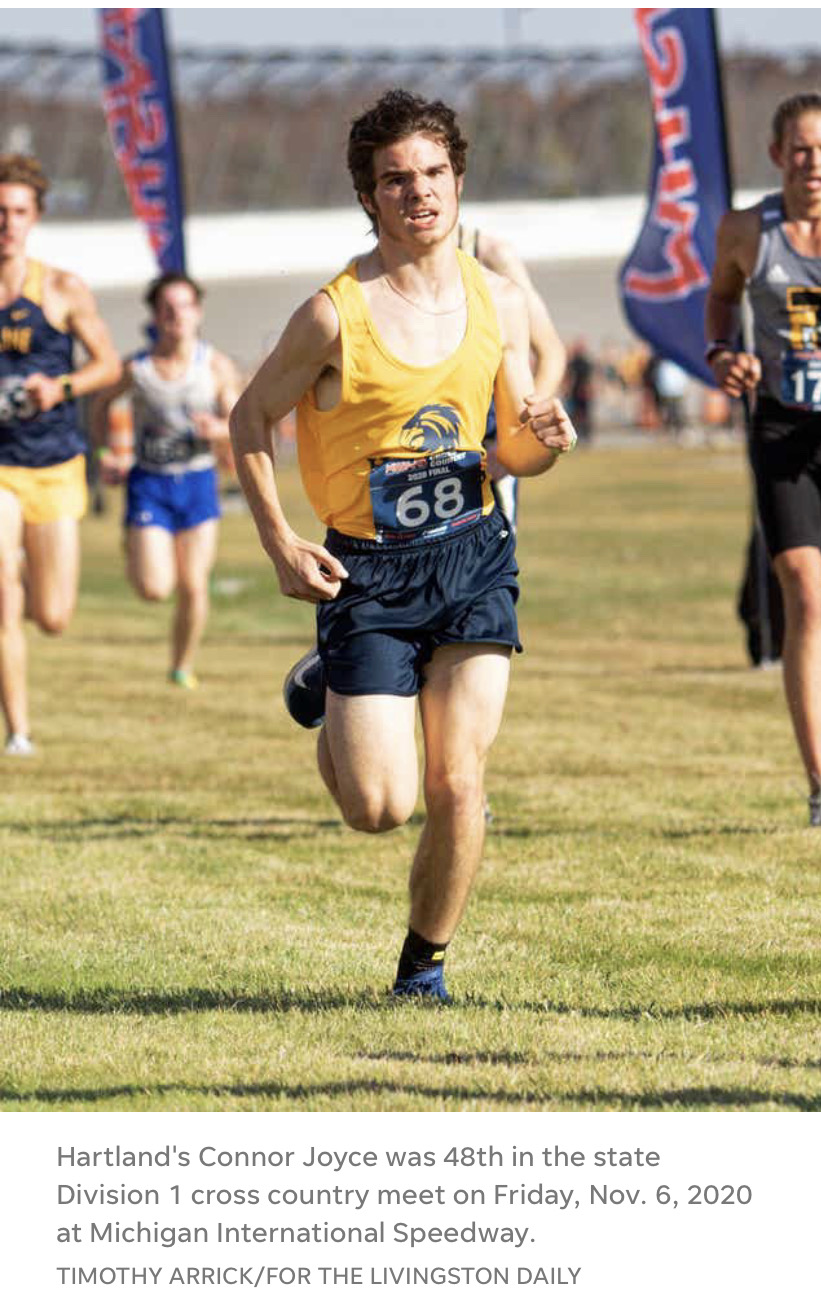 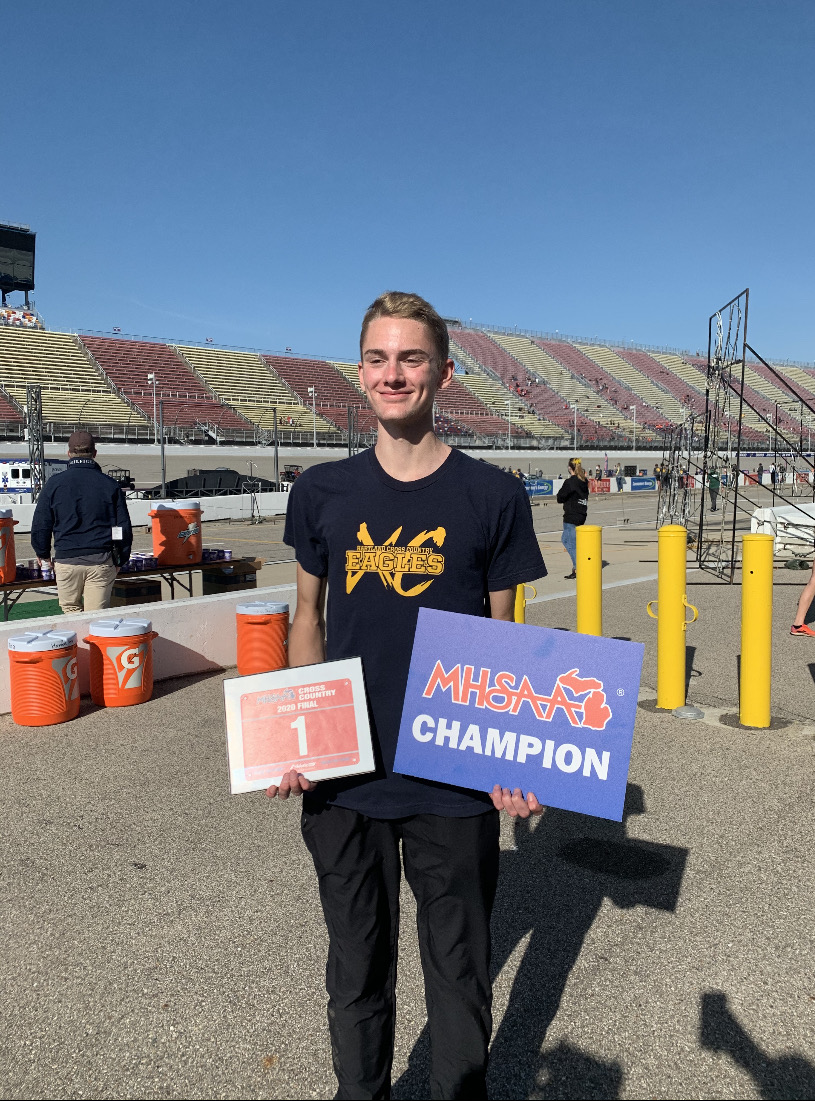 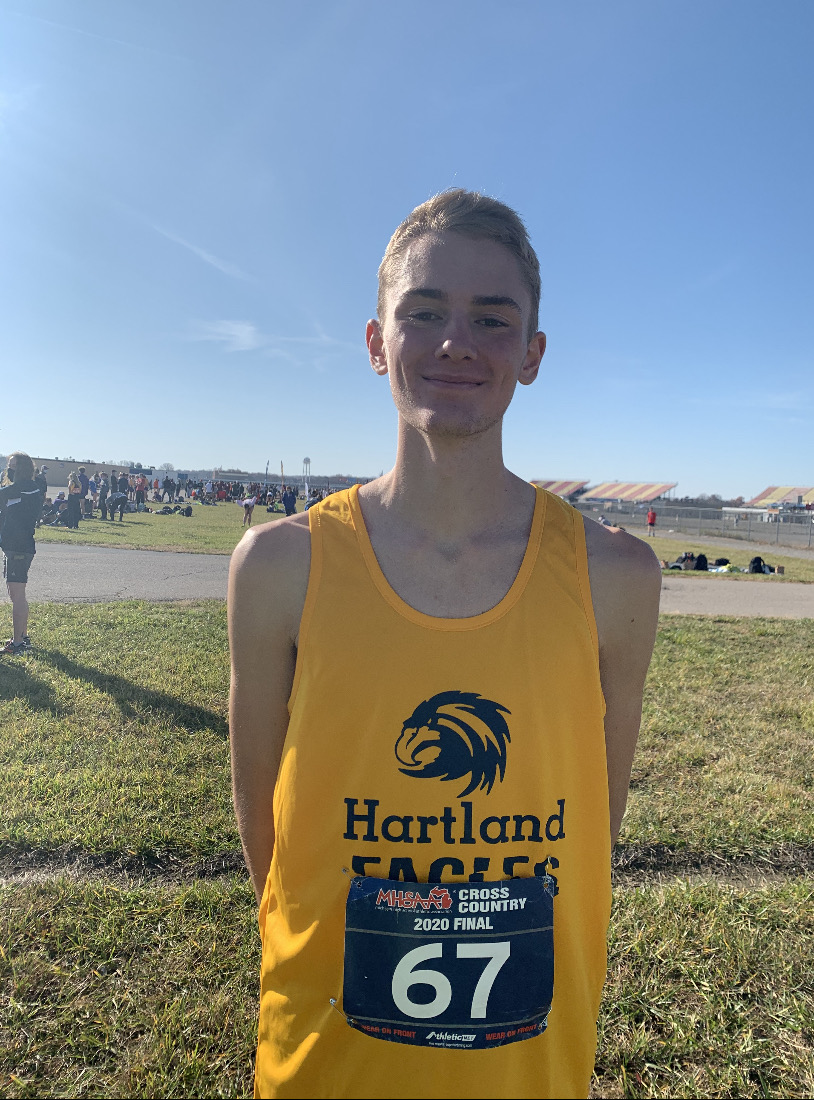 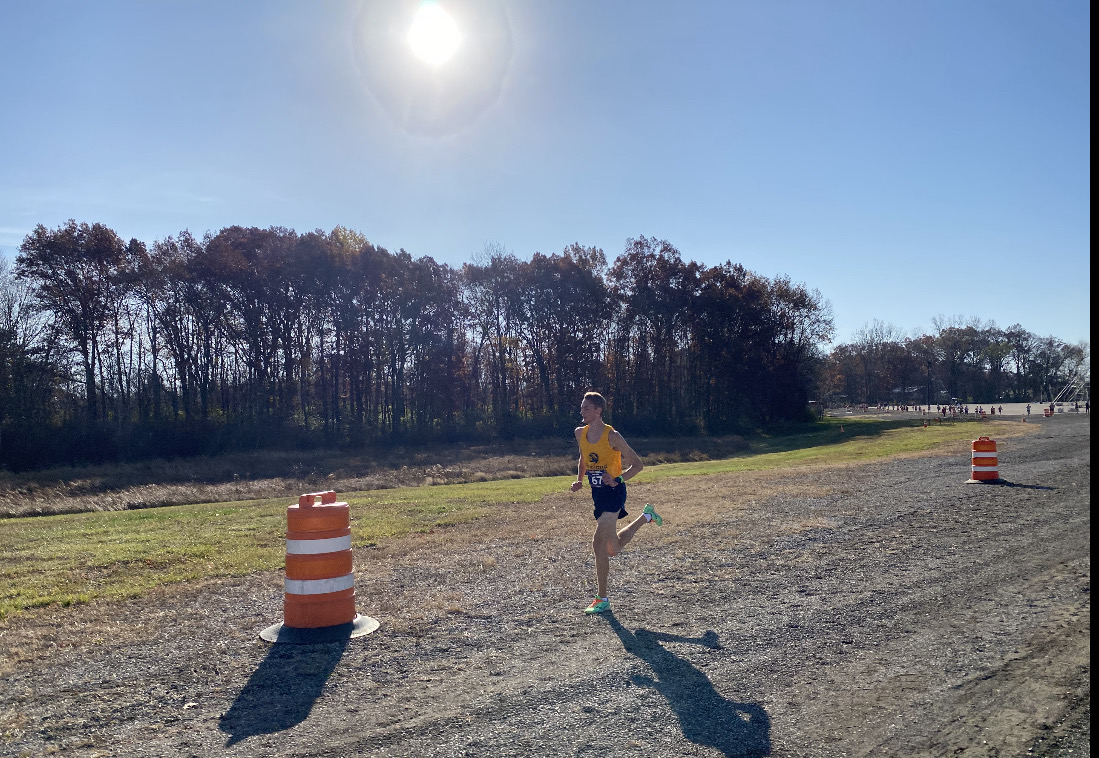 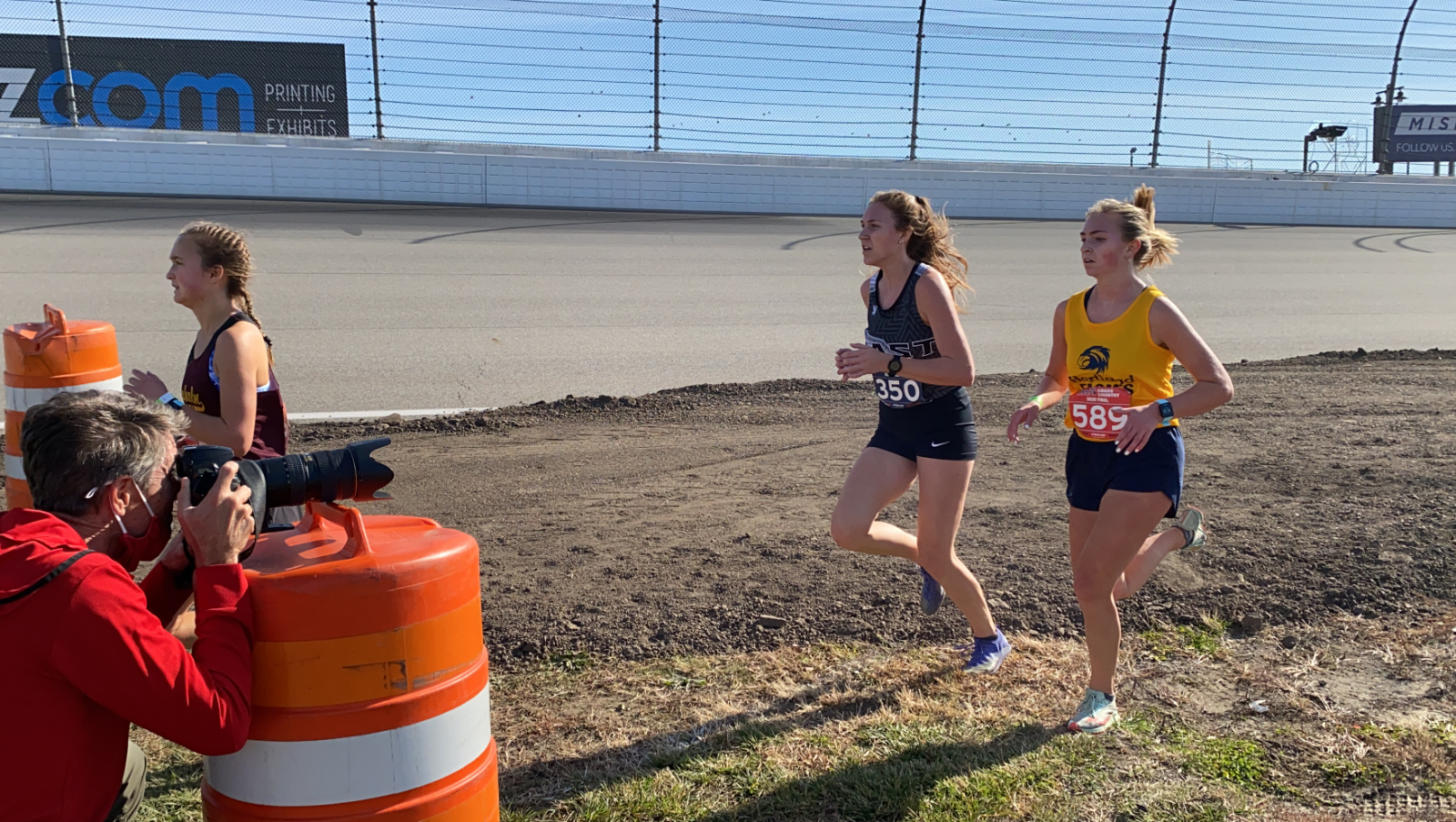 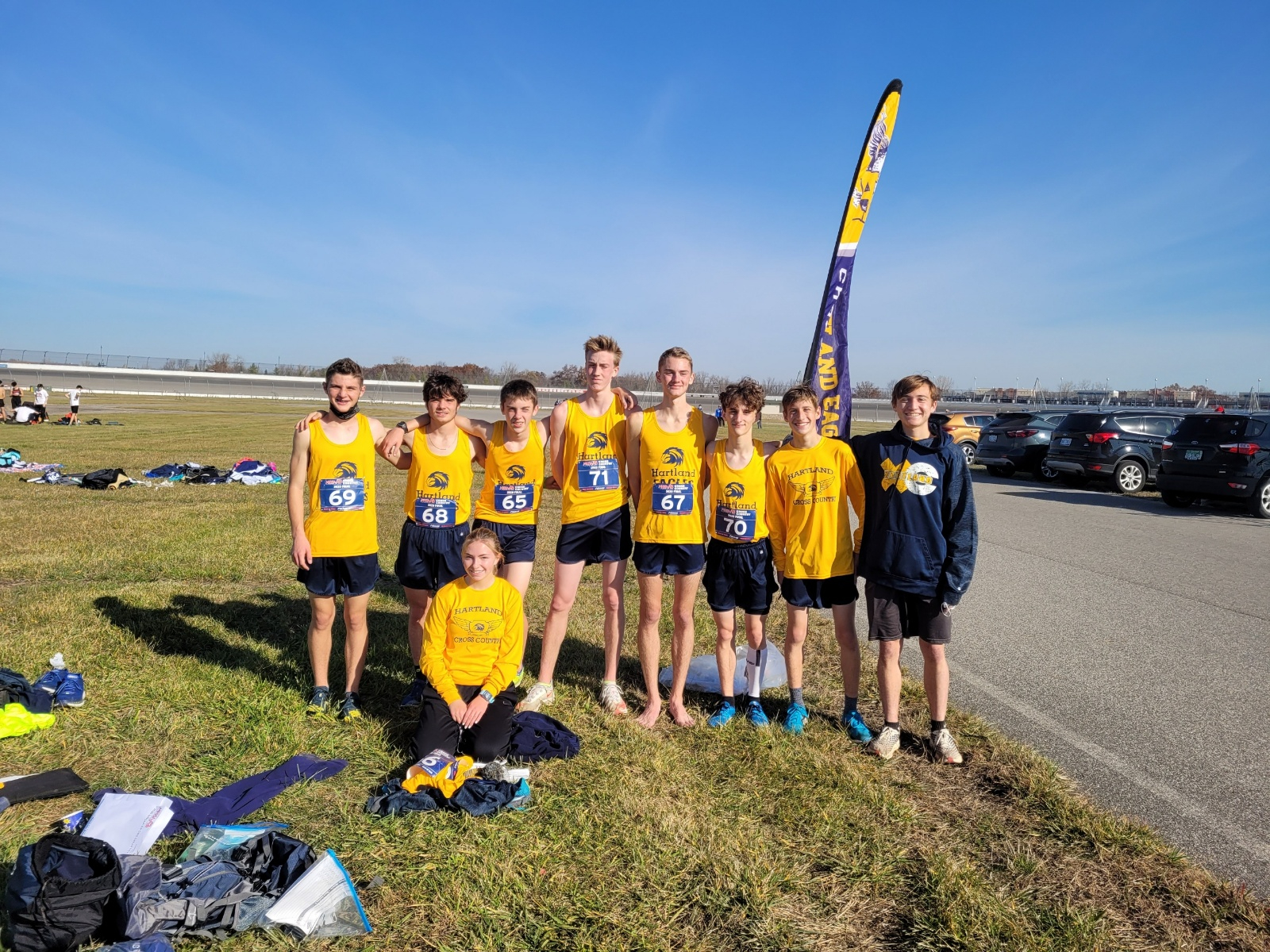