The United Figure skating team finished their season today at the 2021 Michigan High School State Championships.  The team had a remarkably successful weekend.  Saturday was the individual states which included the following results:

We are extremely proud of these skaters on their success on Saturday which with combined scores placed the whole team in 7th place at the end of the day out of 27 teams.

On Sunday was the Team states portion and the team did not disappoint.  The following skaters participated on the State team and contributed to a strong finish in a very competitive field. 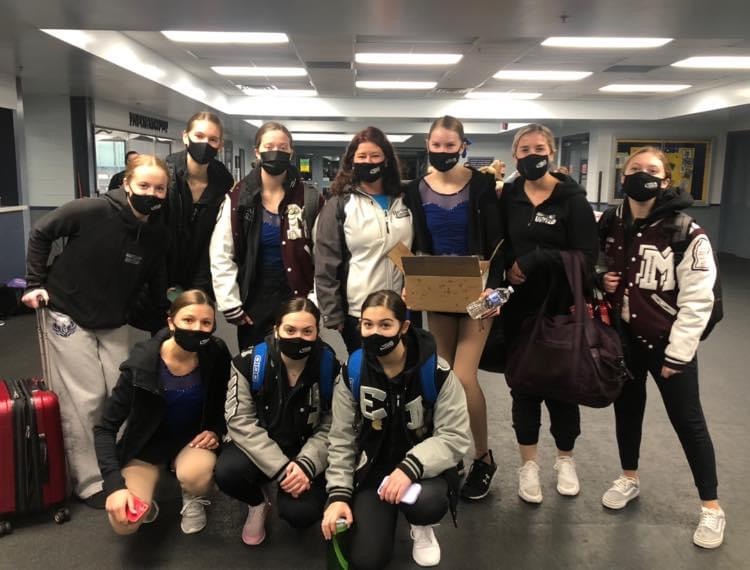 A TEAM had the highest finish ever in the state championships by placing 2nd place overall! Stand out performances were by freshman Katrina Impellizzeri with competing 3 elements for the team and securing the team placement.  Another strong performance was by senior (captain) Amanda Vermillion who assisted with Katrina in the spins and helping them secure a 2nd place victory in spins.  Senior Avrie Shettler and Senior (Captain) Samantha Peterson also contributed in Moves and Jumps.  We are going to miss their leadership next year and wish them nothing but the best.

B TEAM had an extremely competitive showing and ended up placing 5th overall out of 13 teams.  Both the Spins and Jumps team placed 5th and the moves team placed 8th.  Stand out performances were by freshman Lauren Zecchin who performed 3 elements for the team. 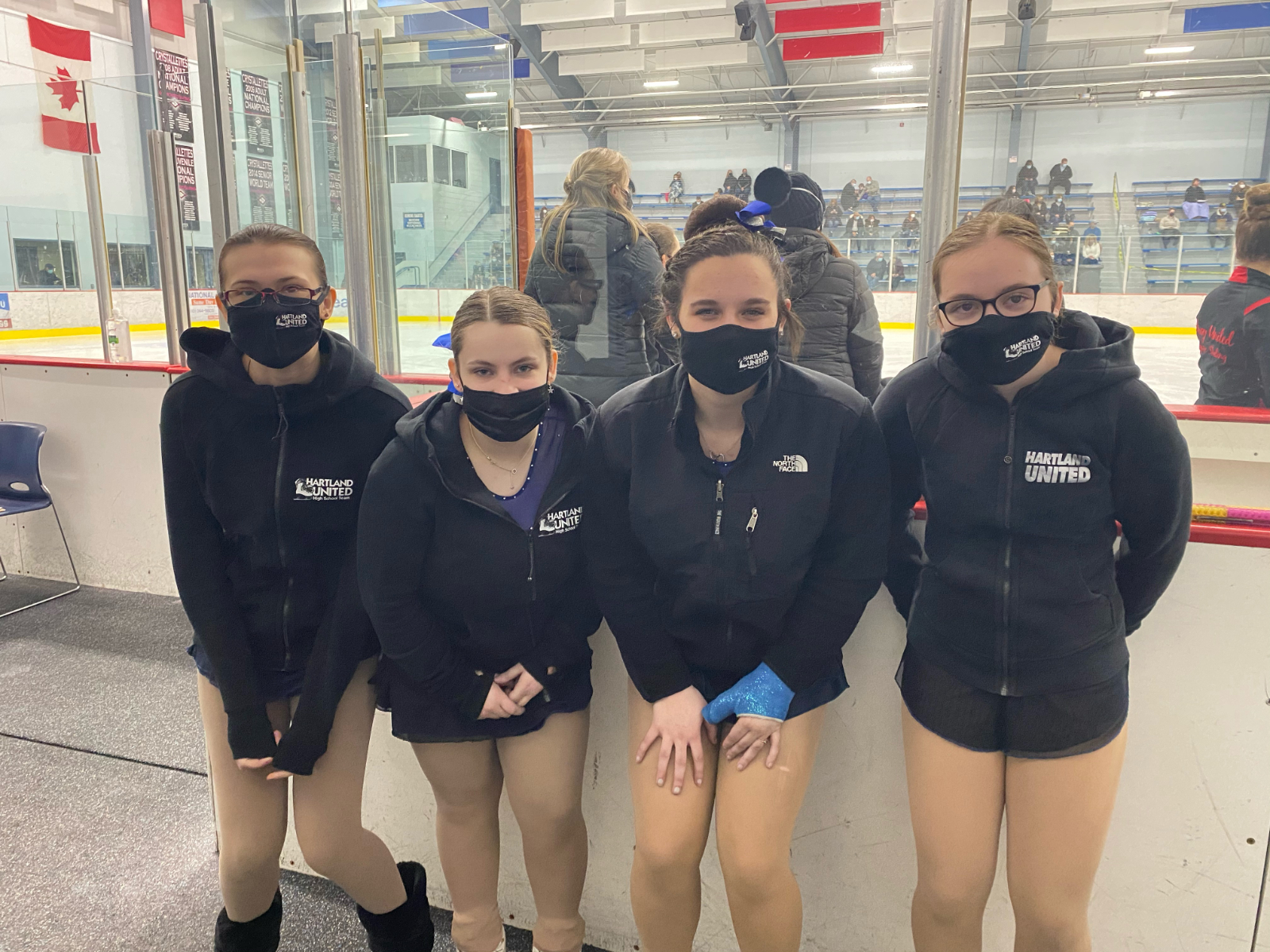 C TEAM qualified for states for the first time in 9 years.  The team placed 12th overall.  The team consists of newer skaters who competed for the first time this year and a few veteran skaters to the sport.  Although they did not place the way they felt they skated, their performances were inspiring, and they cannot wait for next season!   The Stand out performance was from Senior (Captain) Madi Leblanc-Wakefield who competed many of the elements for the team and pushed through a broken wrist to help her team out.  We are going to miss Madi next year!